Let us Guide you home 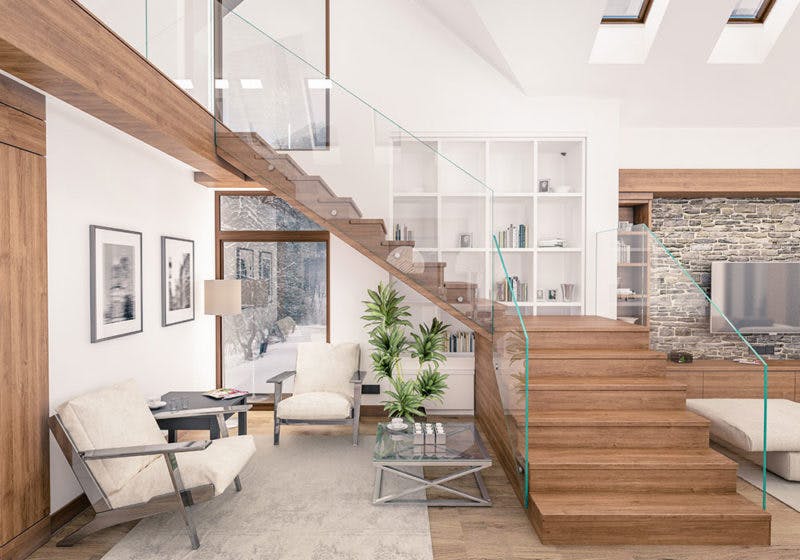 The housing market in Grande Prairie was strong for 2018 thanks to increased activity in the local oil and gas industry.

“In terms of the economy, the natural gas industry has supported growth in the housing markets in Grande Prairie,” said Lai Sing Louie, CMHC regional economist. “It’s really bucking the trend from what we’ve seen in the rest of Alberta.”

The average house price also rose 4.2 per cent for Grande Prairie while decreasing 2.7 per cent for the province through 11 months in 2018.

“Prices are showing that they are firming up and much stronger than even the major centres,” Louie said. “Edmonton, for example, is down 1.4 per cent and Calgary is down about 5 per cent.”

“The rents in Grande Prairie are still a little bit lower than they are in Calgary and Edmonton,” Louie said. “Those two markets — the resale market and the rent market — have shown some firming. On the other hand, construction levels in new home markets came down a little bit.”

Although CMHC no longer forecasts for Grande Prairie, Louie said the stronger housing market for 2018 indicated more activity in terms of people moving and related services.